May 20, in the Tokyo High Court, 50 people, including the Secretary General of the Farmers' League against Narita Airport Construction, KITAHARA Koji and almost all of the farmers who attended the court this day, the president of Zengakuren (All-Japan Federation of Student Autonomous Bodies), ODA Yosuke and other students and workers were arrested.

After less than one minute "explanation of the reasons", Judge INOUE Shigeki issued a provisional execution order to forcibly expropriate a building of the Farmers' League. The farmers and their supporters protested the ruling and demanded to meet the judge. Instead of responding their demand, the court called the police and made them arrest 50 people. 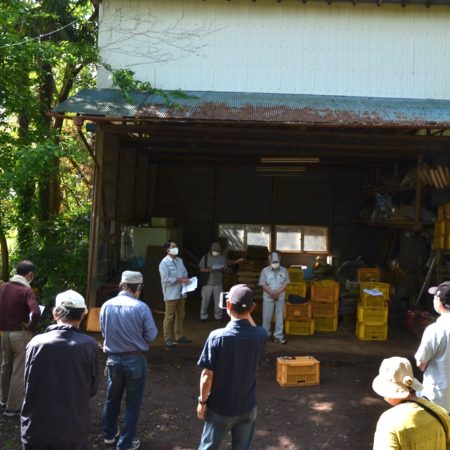 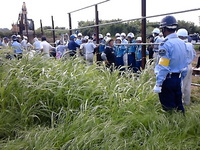