On March 202011, on the 8th Anniversary of outbreak of the Iraq War, A big rally and demonstration with 1550 participeants was held in Shibuya, in the downtown of Tokyo. The rally emphasizes “No war, no nuke!” “Down with Kan-administration!” “Stop all nuke plants!” “Workers’ solidarity!” “Organize workers’ relief!” and “Definitely against bombardments on Libya by US-, British and French imperialists! ” 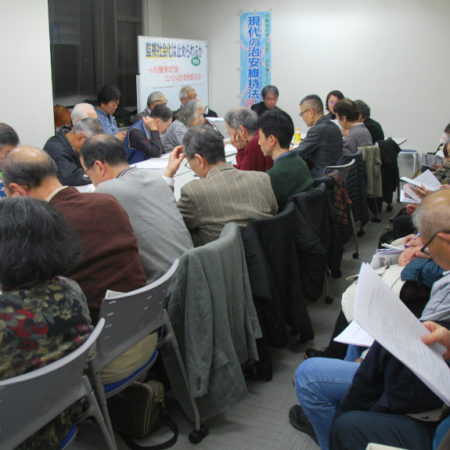 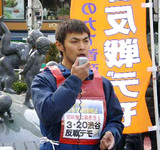